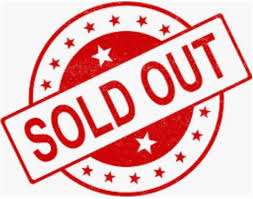 This news may not surprise you. After all, we’ve known for well over 30 years that we don’t have quite enough addresses on the Internet to go with. However, the problem is becoming more urgent: RIPE NCC, the organisation that manages IP addresses for Europe and large parts of Asia, is down to their last few millions of available IPv4 addresses and is expecting to run out altogether by the end of 2019. 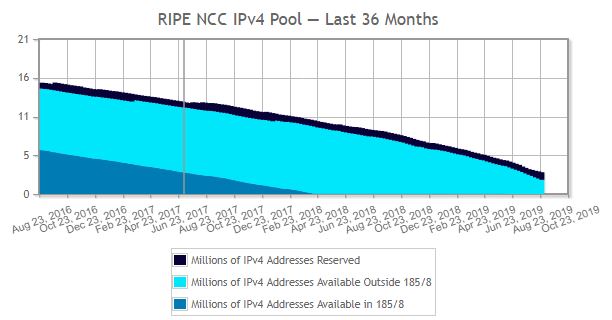 So what happens after all addresses are gone? If you’re an Internet Service Provider in need of more address space, you’ll be put on the waiting list and if you’re lucky, you may be handed a smaller range of leftover addresses.

For the real solution to the problem, we need to look further back…

IP, or the Internet Protocol, is one of the core protocols that makes the Internet work. What most people use right now is IP version 4. This protocol was designed way back when it was a major achievement to make just a few university computers talk to each other across the world. It was hard to foresee a future when billions of people would go online to go shopping, handle their finances and watch funny cat videos. They decided to go with 32 bits IP addresses, which makes for 2^32, or just over 4 billion possible addresses. Of course, with 7.5 billion people on our planet, each wanting to connect their computers, phones, gaming consoles and smart fridges to the Internet, that isn’t quite enough.

So then, what’s the problem? IPv6 has been around for a long time, so why don’t we just switch over? Well, before we can do so, we need people, business and ISPs to all update their hardware and software to support IPv6, or risk making large portions of the Internet unreachable. Apparantly, this is a hard task. APNIC has a great chart, showing the percentage of IPv6 capable connections for each part of the world on a map. For most countries, this percentage is still shockingly low. In Europe overall, for instance, just 18% of connections are ready for IPv6, while North America sits just over 50%. Seems we would be well advised to pick up the pace. 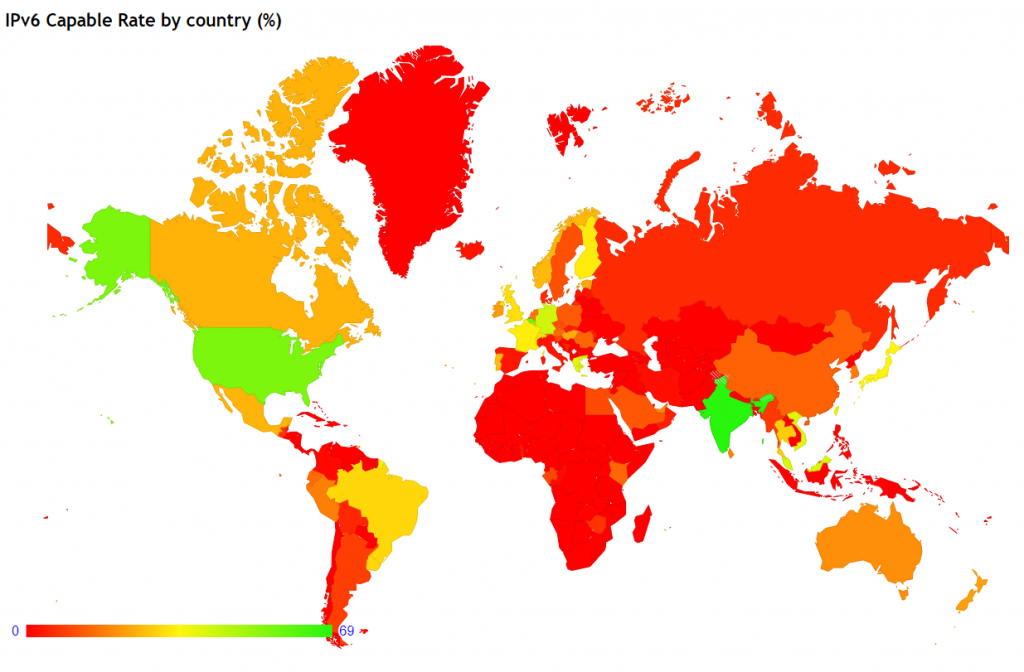 1 thought on “The Internet is running out of addresses”