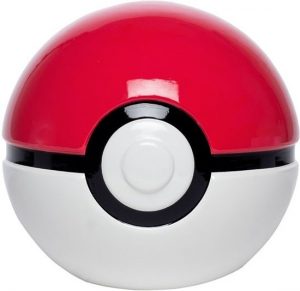 Some days ago, the Department of Homeland Security officially confirmed that it has found unauthorised IMSI catchers active in the nation’s capital, Washington DC. I imagine that is causing them some concern…

An IMSI catcher is, in essence, a fake mobile network cell tower. Cellphones and other mobile devices, by design, try to connect to the base station with the strongest signal in their vicinity. Normally, this would be one of the nearby cell towers run by a mobile provider, but it might as well be an illegal device in the area, that’s sending out a stronger signal. Once a device is connected to the fake base station, the base station can use the cellphone’s  International Mobile Subscriber Identity code (hence the name IMSI catcher) to track the device, or even perform a man-in-the-middle attack to listen in on conversations or text messages.

So, who’s been setting up these IMSI catchers? First of all, police and intelligence services have definitely been happy to use them tracking suspects. However, these organisations would follow a procedure. Who else have been running IMSI catchers and have they been listening in on the nation’s politicians and law makers? That’s a big question.

By the way: WiFi is susceptible to a similar attack. A small, portable device like the Pineapple can be set up as a WiFi access point, using the same SSID as the name of the network you would normally connect to. Again, your device will seek out the strongest signal and if that happens to be the rogue access point, your traffic can be intercepted.